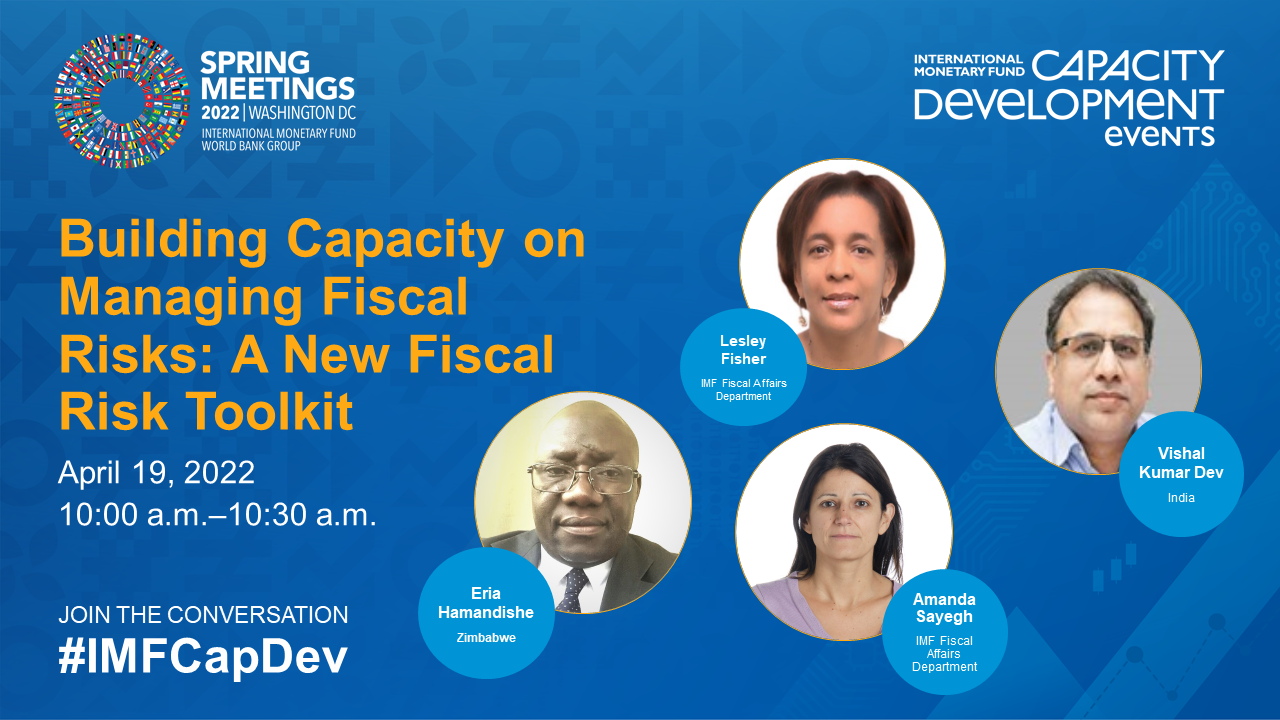 The past two decades have clearly shown that poorly understood or managed fiscal risks can have huge consequences. The COVID-19 pandemic, global financial crisis, macroeconomic and commodity price shocks, and natural disasters have put pressure on public debt levels in countries around the world. In fact, the COVID-19 pandemic contributed to the largest one-year surge in public debt in 50 years, pushing global public debt to almost 100 percent of GDP in 2020. This CD Talk will introduce the IMF’s new Fiscal Risk Toolkit and Fiscal Risk Management Portal (IMF.org/FiscalRisk), which brings together practical tools, guidance materials, and the latest research to better support fiscal risk management. It will also show how the toolkit is being used by countries, such as India and Zimbabwe, to improve their fiscal risk management. 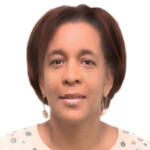 Lesley Fisher is a senior economist in the Public Financial Management (PFM) Division of the Fiscal Affairs Department of the IMF where she provides technical assistance to Asian, Caribbean and Latin American countries. Prior to this she was a long-term expert for the IMF’s regional technical assistance center for South Asian countries including Indian States. Lesley has more than 30 years’ experience in PFM issues including at the subnational level. She has worked for a local government and the Ministry of Finance in South Africa during the implementation of significant PFM reforms. 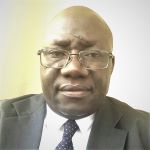 Mr. Eria Hamandishe is the Director, Economic Policy Formulation and Implementation Department in the Ministry of Finance and Economic Development. He holds a Masters of Science Degree in Economics and is involved in the development of national macro-economic and fiscal policies and programmes. He is also responsible for coordinating the formulation of the National Budgets and other economic policy statements as well as tracking performance and developments in the economy. He sits on a number of corporate boards in the country.

Vishal Dev is an Officer of the Indian Administrative Service (IAS) with 25 years of experience, spanning a diverse range of sectors like urban development, industries, information technology, public financial management, sports and tourism. His work as Municipal Commissioner, Cuttack in the aftermath of 1999 Super Cyclone had received widespread appreciation. He is also recognised for his significant contribution to the development of Bhubaneswar as a major centre for IT/ITES Industry as well as the development of industries in Odisha. He led the Odisha team responsible for successfully hosting the 22nd Asian Athletics Championship in July, 2017 and also the Men’s Hockey World Cup, 2018. Both the events received global appreciation. He played an instrumental role in making Bhubaneswar the “Sports Capital of India”. He also brought about a paradigm change in promotion and development of tourism in Odisha. He is currently working as Principal Secretary, Finance Department, Government of Odisha, India. 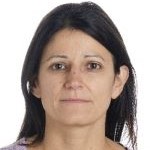 Amanda is a senior economist in the Public Financial Management Division of the IMF Fiscal Affairs Department and has 20 years of experience in public policy and public financial management. Amanda joined the IMF in 2015 and has worked with a number of countries to strengthen fiscal reporting, budget preparation, and fiscal risk analysis and management. Amanda is responsible for overseeing the Public Financial Management capacity development program for the Caucasus and Central Asia and the Fiscal Affairs Department’s fiscal risk work program. Amanda previously worked as Deputy Chief of Staff and Principal Budget and Economic Advisor to Australia’s Deputy Prime Minister and Treasurer and was an economist in the Australian Treasury Department.