Central banks and financial regulators are called on to do more than ever and in very challenging circumstances. The IMF’s 2022-2025 Monetary and Capital Markets Capacity Development Strategy describes how the IMF can help improve efficient financial systems, effective monetary and exchange rate policy frameworks, oversight of banks, nonbanks, markets and financial market infrastructure, and sound debt management practices. 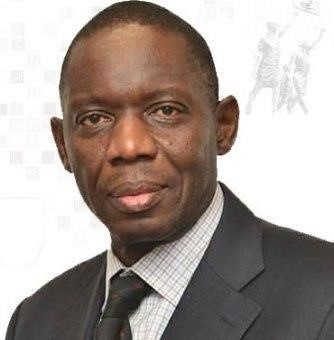 Michael Atingi-Ego has served as Deputy Governor of the Bank of Uganda since April 23, 2020. Previously, he was the Executive Director of the Macroeconomic and Financial Management Institute of Eastern and Southern Africa and Deputy Director in the African Department of the IMF. 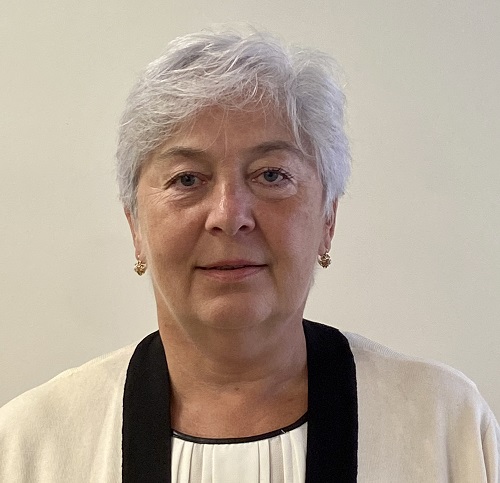 Veronica Bacalu joined the Monetary and Capital Markets Department (MCM) Technical Assistance Strategy Division as Deputy Division Chief in 2017. The division manages and helps implement MCM’s Capacity Development program. In 2014–17 she was Deputy Division Chief in Central Bank Operations Division in MCM. She held different positions in European and Middle East and Central Asia Departments of the IMF, working on program and surveillance countries, mostly focusing on transition economies, including leading Article IV consultations and program negotiations. Prior to joining the IMF in 2002, she held different positions at the National Bank of Moldova (NBM), including Deputy Governor and Member of the Administrative Council (1996–2002). During her NBM tenure, she was involved in monetary policy design and implementation, FX market development, reserve management, debt strategy, and conducted several sovereign debt restructuring operations. She graduated with honours in economics from the Plekhanov Moscow Institute of the National Economy and took graduate courses at George Washington University in Washington D.C. 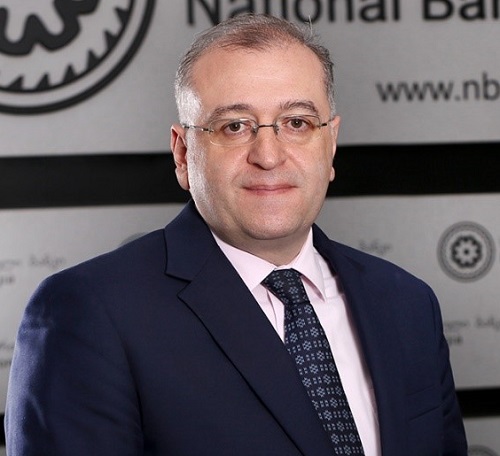 Koba Gvenetadze has been serving as Chairman of the Board of the National Bank of Georgia, Governor since 2016. Prior to that, he worked as Senior Economist at the Middle East and Central Asia Department of the International Monetary Fund (IMF), in Washington D.C. during 2002-2014, including positions of the Resident Representative of the IMF in Azerbaijan and the Kyrgyz Republic (2008-2014). He held positions of Deputy Finance Minister (2000-2001) and Deputy State Minister of Georgia (2001-2002). In different years he worked as a Senior Economist at the National Bank of Georgia and as an Economist for the IMF Tbilisi office. Mr. Gvenetadze is a graduate of Tbilisi State University, Department of Economics. He also graduated from American University, Washington DC, USA with a Master of Arts in Economics. The Global Finance magazine's Central Banker Report Cards ranked Koba Gvenetadze among the Best Central Bankers five consecutive years (2018, 2019, 2020, 2021, 2022). 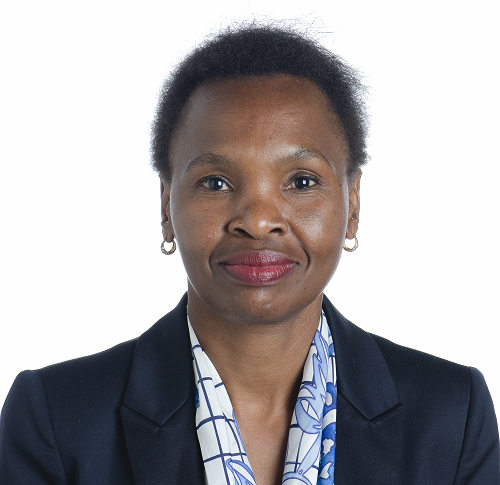 Sipho Makamba is a deputy Division Chief in the Monetary and Capital Markets Department of the IMF. She is currently managing delivery of technical assistance to AFR and EUR countries on MCM’s areas of expertise. She joined the IMF in 2019 after more than 10 years of managerial experience at the Macroeconomic and Financial Management Institute of Eastern and Southern Africa (MEFMI) where she was responsible for capacity building initiatives covering regulation and supervision of financial institutions, financial markets infrastructure, sovereign reserves management and sovereign debt management issues. Her role at MEFMI, followed more than 10 years at the Reserve Bank of Zimbabwe as a senior bank examiner where she was involved in supervision and monitoring of banks and development of regulations on corporate governance, risk management and bank resolution.