The global economy is experiencing multiple, unprecedented shocks. The impact of the pandemic is still being felt, while Russia’s invasion of Ukraine has triggered sharp increases in food and energy prices, exacerbating inflationary pressures. All of this has left vulnerable populations, especially in low-income countries, particularly hard hit. This confluence of forces calls for a strong, pro-active approach by the Fund through policy advice and financial support, but also through resources that help strengthen institutions and human capital. Such capacity building will be necessary to respond to short-term shocks as well as bolster resilient economic institutions to tackle long-term challenges such as climate change. IMF technical assistance and training, and the partnerships underpinning these activities, must play a central role in both of those areas. This event featuring Fund staff, partner representatives, and member countries will highlight the important role that IMF capacity development can play in supporting members in these challenging times. 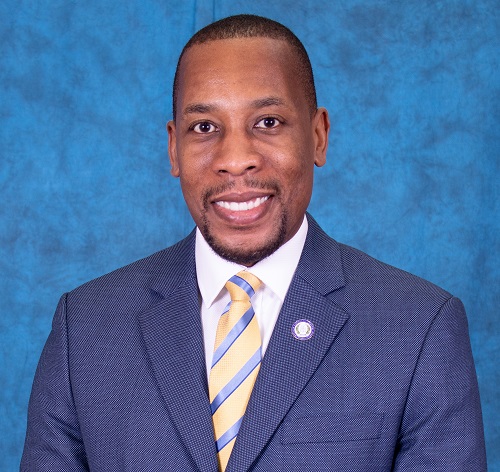 Timothy N. J. Antoine, a national of Grenada, assumed duties as the third Governor of the Eastern Caribbean Central Bank (ECCB) on 1 February 2016. Governor Antoine is an economist and development practitioner by training, experience, and passion. He holds a BSc Degree in Economics with Management from the University of the West Indies and an MSc Degree in Social Policy and Planning in Developing Countries from the London School of Economics. Before assuming the office of Governor, Mr. Antoine had a 22-year distinguished career with the Government of Grenada. Much of that time (14 years), he served as Permanent Secretary in the Ministry of Finance. 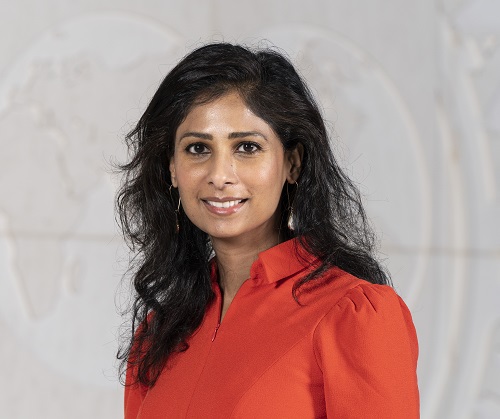 Gita Gopinath is the First Deputy Managing Director of the International Monetary Fund (IMF) as of January 21, 2022. In that role she oversees the work of staff, represents the Fund at multilateral forums, maintains high-level contacts with member governments and Board members, the media, and other institutions, leads the Fund’s work on surveillance and related policies, and oversees research and flagship publications. Ms. Gopinath previously served as the Chief Economist of the Fund from 2019-22. Prior to joining the IMF, Ms. Gopinath was the John Zwaanstra Professor of International Studies and of Economics at Harvard University’s economics department (2005-22) and before that she was an assistant professor of economics at the University of Chicago’s Booth School of Business (2001-05). Ms. Gopinath received her Ph.D. in economics from Princeton University in 2001, after earning a B.A. from Lady Shri Ram College and M.A. degrees from Delhi School of Economics and the University of Washington. 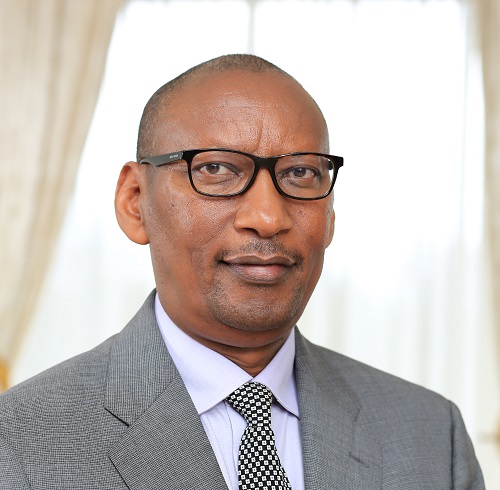 John Rwangombwa was appointed Central Bank Governor on the 25th February 2013. His career started in Rwanda Revenue Authority where he grew through ranks to the Deputy Commissioner of Customs for Operations. He then joined the Ministry of Finance and Economic Planning in 2002 as the Director of the National Treasury Department. Having served as the Ministry’s first Accountant General in 2005, Hon. Rwangombwa was appointed Permanent Secretary and Secretary to the Treasury in the same year and in 2009 he became the Minister of Finance and Economic Planning. At that time, he oversaw the elaboration and implementation of Rwanda’s first Economic Development and Poverty Reduction Strategy (EDPRS I), under which Rwanda’s economy was able to achieve high growth at an average of 8% and poverty was reduced by 12% in 5 years from 2006-2011. Since his appointment as Central Bank Governor to date, Hon. Rwangombwa has been able to maintain the stability of the Rwandan Economy and its Financial Sector. He was voted Governor of the Year 2015 for the Sub-Saharan Region by Emerging Markets. Hon. Rwangombwa serves as member of various advisory bodies including the Presidential Advisory Council and World Economic Forum on Global Agenda Council. 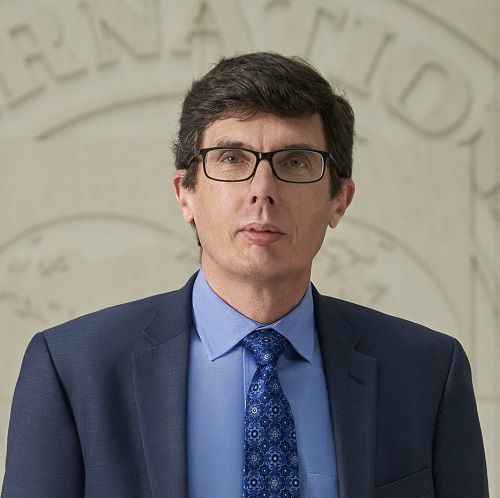 Dominique Desruelle is Director of the Institute for Capacity Development (ICD) at the IMF. In this capacity, he oversees governance and fundraising of the IMF's capacity development activities, the Fund's online training program for external participants, the internal economics training program for Fund staff, the Fund’s network of regional training centers, and ICD’s delivery of training and technical assistance to member countries on macroeconomic analysis and forecasting and related topics.